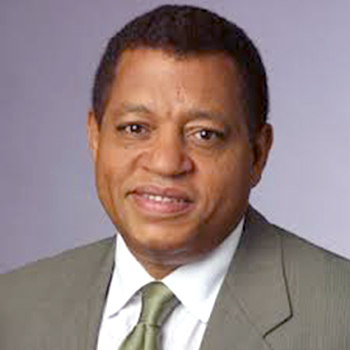 Frank established PACO Group in 1989 bringing diversified experience in the Program/Construction Management of rail, mass transit, bridges, tunnels, airports, highways, ports, hospitals, and higher education facilities. As President and Chief Executive Officer, Frank is responsible for corporate quality assurance, overall client satisfaction, marketing, new business development and financial management of the firm. He also provides the corporate leadership and vision for strategic growth of the business. Frank plays a lead role in numerous professional organization including the American Public Transportation Association (APTA), where he represents the Business Member Board of Governors; the Transit Cooperative Research Program (TCRP) as a National Board Member; and the Conference of Minority Transportation Officials (COMTO) where he spearheads the Historically Underutilized Business (HUB) committee for the New York Chapter. 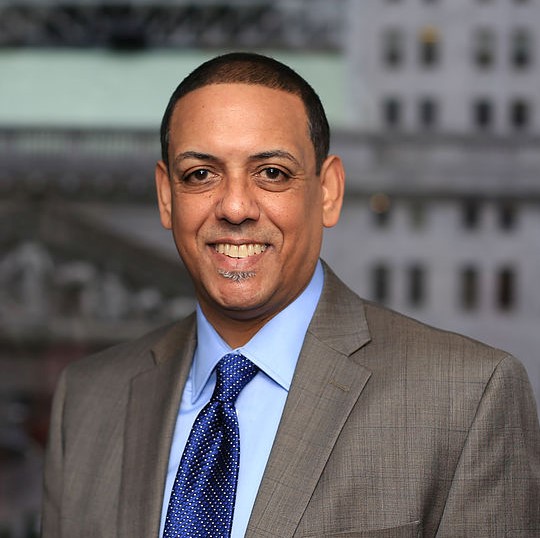 Suriel Zayas has been a staple of New York construction over the last 34 years. After starting his career with the New York State Department of Transportation, he quickly discovered his passion for building transportation infrastructure. His experience has been very diversified, managing projects from “both sides of the fence” and representing clients in various construction management roles. He has also worked as a general contractor responsible for managing resources from pre-construction through close-out.

Throughout his career, Suriel has gained a valuable and influential reputation with various public agencies including the NYCDDC, NYCDOT, NYCHA, NYCDEP, NYCEDC, SCA, DASNY, MTA, MTA B&T, NYSDOT, Nassau County, Suffolk County, NJDOT, NJ Transit, NYSBA, NYSTA, and The Port Authority of New York and New Jersey. He holds an MBA from NYU Stern School of Business and a BSCE from NYU. 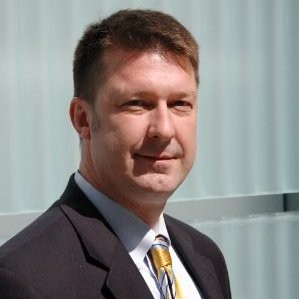 Michael is part of the Executive Team responsible for the creation and deployment of the firm’s strategic growth initiatives. A 25-year veteran in the industry, he is responsible for the lead opportunity management, market intelligence, business systems intelligence, and proposal management as well as corporate branding, development and maintenance of marketing collateral. Michael is a long-term member of the Construction Management Association of America (CMAA), currently serving as Vice President on the Executive Board of Directors for the Metro New York/New Jersey Chapter. Throughout his career Michael has been an advocate for equal opportunity at local, state and federal levels, addressing issues that adversely affect women, minorities and small businesses in the A/E/C industry. He is involved in supporting new and modified legislation to benefit those most in need of advocacy, as well as actively promoting the importance of long-term relationships in the community. Michael earned a Bachelor of Science degree in Business Administration from the University of Kansas, and resides in Rahway, New Jersey.

Fred is a seasoned professional who has brought over 20 years of experience to the PACO team, specializing in program and project management of systems, processes and people across large complex projects and organizations. Fred is a certified Project Management Professional, a Certified Management Consultant, and has held faculty positions at three major universities.

Ina is responsible for managing all aspects of accounting and human resources. She works closely with PACO Group’s Chief Financial Officer, assisting in the company’s financial operations and contract administration, as well as with recruiting and marketing, providing those departments with information and expertise as necessary. Ina holds a Bachelor of Business Administration in Finance, and a Master of Science in Accountancy from Baruch College.